Awaken More Love and Possibilities in Your Relationship and Life! 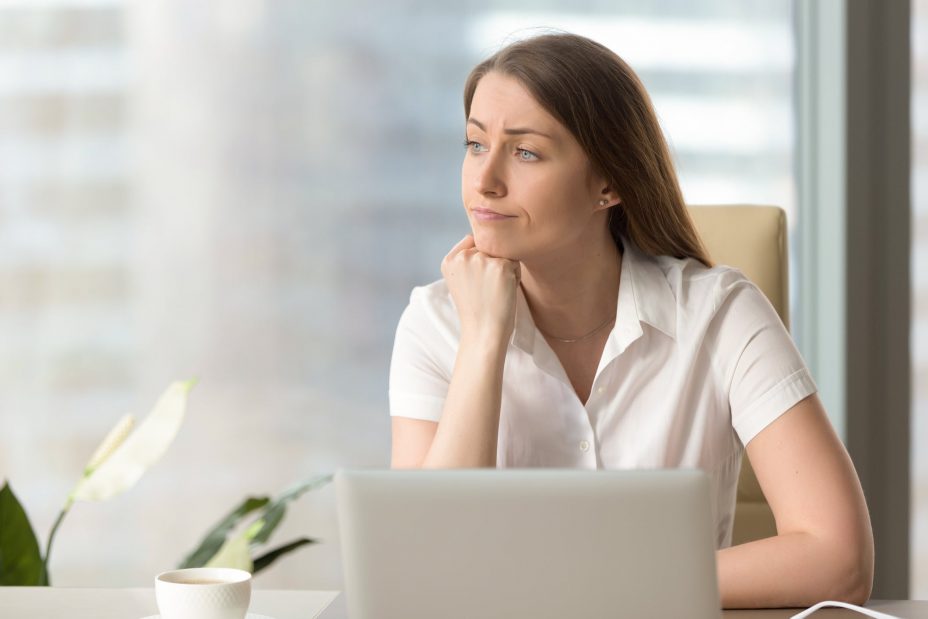 Any woman who has ever dated knows some men waste their time. These are the guys who want certain things out of a relationship, be it a fun time, sex, or companionship, but aren’t willing to go the long-run into a commitment. Women who want to marry and have children don’t have time for that nonsense.

However, many women end up caught in the trap of a time-wasting man. They wait for months, sometimes years, for the man to decide where the relationship is going.

There is so much to do in the world and so many other men to choose from, women don’t need to settle for this type of man.

Here are four clues that you are involved with a time-waster:

This is the guy who showers you with compliments and ups the sexual energy with flirting. He may even promise you a future commitment or even the world! He pays attention to you, but never really commits to date or furthering the relationship beyond flirting.

This can be confusing because of the mixed signals. You think he is really into you, but you can’t understand his hesitation in fulfilling all of these “sweet nothings.”

The probable truth is this man is likely acting the same way with several women, so he has plenty of options. He may even be involved with someone and just wants to have fun flirting with you. Just because he flirts, doesn’t mean he likes you. Sometimes, men flirt just to improve their game.

This is when he goes off the grid after going out with you. If the date went badly, you can understand why he changed his mind. However, this can cause you some frustration if the date went well for both of you. Don’t continue to fret over it if he doesn’t call you within a few days. Blow him off if he sends you a generic text message to smooth things over for a future date. He is a time-waster.

Women of older generations always told girls to make themselves slightly unavailable to force the man to pursue them. You were never to call him or ask him out. While times have changed, this is some solid advice when dealing with a time-waster. Women who find themselves calling the man up, asking when they can go out again and initiating all the conversations and texts will find themselves disappointed.

The truth is the man just isn’t into you. Even if he is, calling him first will likely turn him off. Men like to be the ones to pursue. As primal as that sounds, it is true. They don’t like to be chased and see a pursuing woman as desperate. They see an unavailable woman as interesting or more valuable.

A time-wasting man will always have an excuse for why he can’t see you. Another element of this is you seeking him to define the relationship may anger him. These are obvious signs he is wasting your valuable time. Walk away.

You, as a woman, are worthy to be loved. You shouldn’t be wasting your time on a man who doesn’t see you as worthy of his love. Any man who wastes your time doesn’t see your worth. Find someone who does.

Reasons People Push Others Away:

Some people can’t have a real love for one reason and one reason only: they push others away. This is heartbreaking because they do want to love and be loved. It is also hard for those who want to love them, be it family, friends or someone who wants to be their significant other.

How do you get past it? The first step is to understand why they act the way they do. There could be four reasons why someone pushes others away.

These are the ones who are afraid of exposing their vulnerabilities. They may be scared that people won’t love them once their flaws are exposed. Maybe they are fear feeling pain because they felt it before and it hurt too much. Some, particularly in this day and age where relationships often end in divorce, maybe afraid of abandonment or failure.

Whatever the reason, you will need to be patient to gain their trust and will need to safeguard it above all else.

Sometimes, these standards are unrealistic. Other times they aren’t but are challenging to meet. It could be in a lifestyle or a religious code. Some standards may even be a bit silly such as their idea of romance, like watching a sunrise together or playing guitar. It is important to understand what their standards are and identify which are deal-breakers. In some cases, you may be able to provide for some of their dreams like a romantic evening under the stars. You may also find that you are just not what they are looking for even though you like them a lot.

This seems simplistic, but it could be true. Maybe they are too young or immature to commit. Perhaps, their career is their focus. Whatever the reason, you can’t force someone to “be ready” for love. Some people may also be ready, but want to take things slowly.

The best solution here is to find out their thoughts on commitment and whether they see themselves in that type of relationship and their perfect timing for a commitment. Ask how long should it take to figure out where a relationship is going. These honest questions are important to know where their thoughts are.

This is particularly true for someone who has issues of abandonment or past hurts from other relationships. They will test you to see how serious you are. They will push you away to see if you fight to stay.

These types of people aren’t playing games. They are quite serious. They want to know if you are serious also because they don’t want to be hurt again.

Most people will push others away to protect themselves. They can’t see a relationship ending up well, so they prepare for the worst and often end things before they get started to avoid pain.

You will need to be patient and understanding in developing a relationship with people who push others away. The most important thing to remember is they have been hurt or are scared for a reason. It may be worth your time to find out what that is before pursuing a relationship.

Online Psychic Readers For You